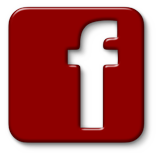 The social network has been caught using a PR agency to throw dirt on Google.

In a statement yesterday FB admitted that the company hired the PR agency Burson-Masteller to spread malicious information about Google.

The goal of the campagin was to switch the focus on how Facebook handles their users personal information to how Google is using that information. Facebook has several times been accused of handling user data incorrectly.

The PR agency conacted the blogger/security expert Christopher Soghoian and asked him to write about Google’s handling of user information. Instead of writing about this Christopher chose to publish the email communication between him and the PR firm.

Google has not commented on the news.

You can find the email communication between Burson-Masteller and Christopher Soghoian here. 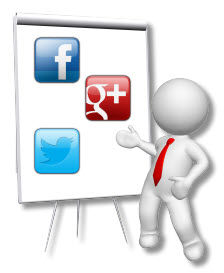