A Software to Expose Fake and Fraudulent Twitter Accounts 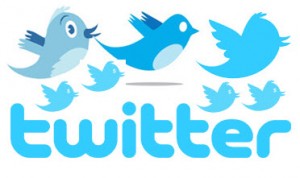 A British company has developed a software that would expose the fake Twitter accounts of followers being used by celebrities and politicians to promote their profile. These followers can be easily bought on the internet through dozens of websites.

One example, a  site called Fiverr is offering 1,000 Twitter followers for five dollars while other sites including InterTwitter.com, BuyTwitterFollow.com and FanMeNow.com, are selling Twitter followers by the thousands.

StatusPeople, a social media management company in London has  released the Internet programme called the ‘Fake Follower Check’ that can work out how many fake followers Twitter users have.  This tool analyses an account’s 100,000 most recent followers.

Communicating with Clients on Social Media