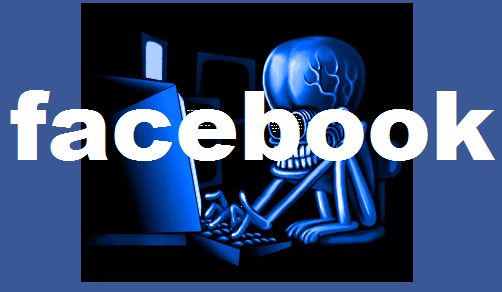 The notorious hacker collective Anonymous is claiming responsibility for sporadic service failures around the world at Facebook on Thursday evening.

“Some users briefly experienced issues loading the site,” Facebook says in an e-mail statement about the outage. “The issues have since been resolved and everyone should now have access to Facebook. We apologize for any inconvenience.”

A website that tracks outages, downforeveryoneorjustme.com, reported Facebook down early Friday morning but service returned between 9 a.m. and 9:40 a.m. Eastern time. According to just-ping.com, packets were being lost Friday morning at Facebook locations in Stockholm, Shanghai, Copenhagen, Oslo, and Lisbon; checkpoints were unavailable in San Francisco and Moscow; and an unknown host message was generated in Beijing.

While acknowledging the service disruptions, Facebook has been mum on any role Anonymous may have had in the failures.