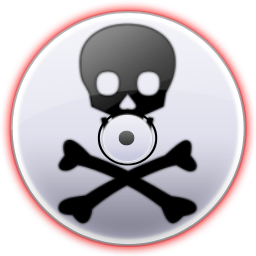 Anonymous is planning to target Facebook in an attack Jan. 28 — at least that’s what a video uploaded to YouTube Monday is claiming in the name of the hacker network.

“An online war has begun between Anonymous, the people and the government of the United States,” the video begins. “While SOPA and PIPA may be postponed from Congress, this doesn’t guarantee that our Internet rights will be upheld.”

The Top Social Media Marketing Trends That Will Dominate 2015

Social Networks On Race and Ethnicity

Effective Tips to Get the Best Travel Deals