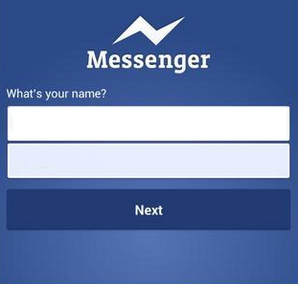 Facebook introduced a feature for its Messenger Android app that lets users log on with a name and phone number, rather than having to enter their account info.

In practice, that means that you don’t have to have a Facebook account to use Messenger. The feature, which will soon come to iOS as well, is rolling out to Android users in India, Indonesia, Australia, Venezuela and South Africa on Tuesday and will hit other markets “shortly after,” according to the company.

The move represents an attempt by Facebook to lure holdouts or customers who deleted their accounts. The app is also an alternative to other SMS apps like GoogleVoice, Kik and WhatsApp, among others.

For Facebook, which has been under pressure to deliver a coherent mobile strategy, a more open Messenger will also help secure some smartphone real estate otherwise controlled by Apple and Google.

Boost Your Marketing Strategies in Social-Media

Tools and Tips to Use Social Media Effectively

A Million Downloads: Is A Selfie App Shot for Real?