FB Age Requirement Should Be Older than 13

Although it is required by law for Facebook users to be at least 13 to join the network, many believe the age limit should be higher, a new study says.

According to a poll conducted among 2,000 consumers on the opinion-based community SodaHead.com, about 34% of respondents said Facebook users should be at least the age of 13 to join. However, most voters selected ages older than 13 as a minimum requirement, as 29% want ages 14 – 17 to be the earliest and 19% said the site should be limited to those over the age of 18. 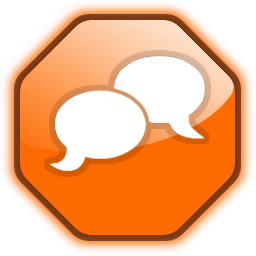 Social Media and Its Effect to Advertisers In 2016

IT Pros and Social Media