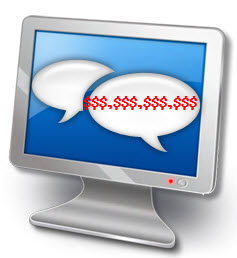 The rapidly shifting fortunes of social media companies has hit the wallets of the industry’s leaders, according to the Forbes 400 list published today, the magazine’s annual envy list.

As the Associated Press pointed out, Zynga Chief Executive Mark Pincus and Groupon co-founder Eric Lefkofsky fell off the list altogether for 2012.

Meanwhile, Facebook’s Mark Zuckerberg lost a bigger chunk of paper wealth than anyone on the Forbes 400 list. The enormous drop in stock value since the social networking giant’s bumbled IPO in May cost the young CEO $8.1 billion dollars in net worth. He plummeted from 14th on the list to 36th, with a listed net worth of $9.4 billion.  All in all, tech and the Bay Area were well represented toward the top of the list.

Generally speaking, it’s never been a better time to be filthy rich, as Forbes points out in its overview story.

Utilizing the Collaboration of Social Media and Content Marketing

How To Optimize Your Web Images For Social Media