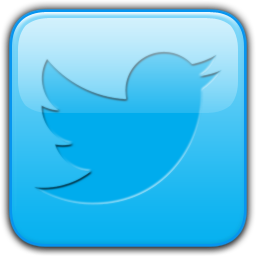 Barack Obama, Mitt Romney and other politicians across the country are constantly asking followers to pitch in money to their campaign — but do those pitches actually work?

However, the study also found that political tweets drive a greater increase in traffic (97%) to donation pages than in overall visits to political sites (72%). It’s impossible to know if a person who visits a donation page actually donates, but Twitter argues in its blog post that these numbers mean tweets “drive people to these sites with a greater intent to donate.”

Do you think Twitter can drive donations? Have you donated to a political campaign because of what you saw on Twitter?

How to Use Social Media for Business