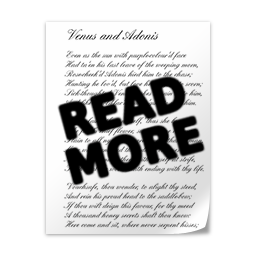 Tumblr’s pin feature, which allowed users to literally pin content to the top of every follower’s dashboard for 24 hours, has been disabled.

The microblog rolled out the feature in late June as a way for users to give their content more emphasis. It cost only $5 a post, a manageable amount that made it attractive to bloggers and major brands alike.

Tumblr’s $2 highlight feature, which did not move a post to the top of the dashboard but rather let you choose attention-grabbing phrases as you scrolled by, has also disappeared from the Tumblr Dashboard.

Dos and Don’ts In Marketing This Holiday Season

Stats To Boost Your Strategy Social Media Marketing in 2016