If you use TweetDeck as a dashboard for your Facebook activity, that ended last Tuesday. On May 7, as promised, TweetDeck has discontinued support for Facebook feeds.

The removal of Facebook support has been planned for some time. In early March, the servicepublicly said it would stop supporting Facebook at the same time it abandoned its mobile apps, turning exclusively to web- and desktop-based apps. Then in late April, it gave a date: May 7.

On Tuesday, TweetDeck users who don’t remove their Facebook columns from their dashboards will have those columns removed for them. At the same time, TweetDeck AIR, TweetDeck for Android and TweetDeck for iPhone will all disappear from their respective app stores. 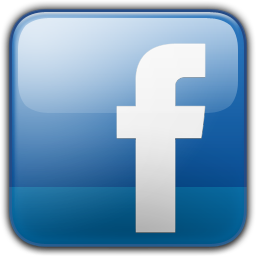