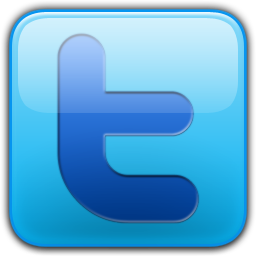 The other key benefit of a native Twitter client: any app developed for Windows 8 should be code-compatible with Windows RT and Windows Phone 8 (which officially launched on Oct 29th).